MOBILE APP DEVELOPMENT :-Millions of apps available in play store free and paid and bad lucky only a few apps are use full for end-user. Most apps are developed without understanding exact need of end-user or only fulfill only a few tasks and for rest, the part user needs to other Hybrid App Development so users are fade up from apps hence mostly organization required customized apps or software which fulfill the complete task in a single app which is called business app.

Hybrid App Development:- There are many challenges also like every user having a different type of mobile that doesn't support the same app. Today apps are developed in mostly Android, IOS, Windows and every language having different versions as well.

MOBILE APP DEVELOPMENT:-So the user needs only the same kind of mobile OS (Operating System) Android, IOS, Windows. Windows has stopped app support hence only two kinds of the app available in the market either android or IOS. A third App also developed by an app developer called hybrid or react native which supports both APP (Android and IOS). Likely Windows Computer Media & Services develop all types of Apps as per organization/ end-user requirements. ios app development company Winsome Computer Media already developed several apps for its own client which is using for long. Several apps are also under development. 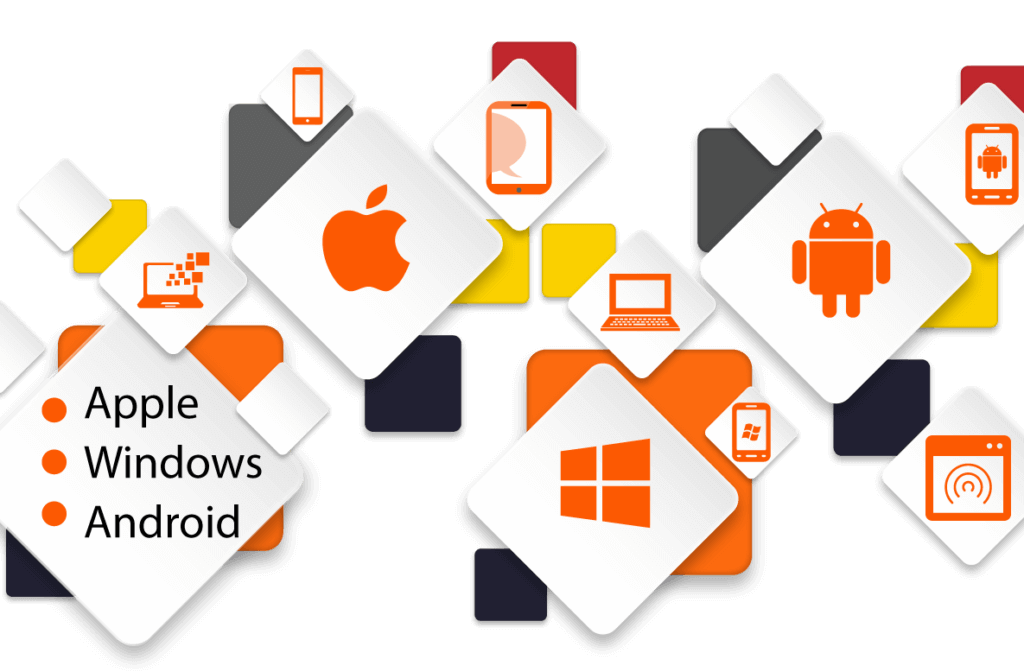